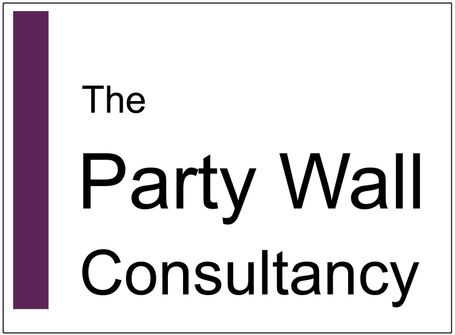 The Party Wall Consultancy is a niche practice of consultant Chartered Building Surveyors set up in 2009 to specialise in all matters associated with the Party Wall etc. Act 1996 ("the Act").

We were the very first specialist surveying practice devoted entirely to the administration of the Act and have been much emulated by similarly named companies ever since.  However, few such companies can rival our legal and technical expertise.

We provide expert consultancy in the effective administration of the Act and the efficient resolution of 'disputes' arising from the service of notice in order to ensure the notified works proceed lawfully and in accordance with the rights of the involved parties.

We act for Building Owners in identifying the 'notifiability' of their proposed works and to prepare the requisite notices for service upon the Adjoining Owner(s).  In the event of a 'dispute' following service of notice, we act in accordance with section 10(1) of the Act, either as the jointly appointed 'Agreed Surveyor', or as the 'Building Owner's Appointed Surveyor'.

We also act for Adjoining Owners where notice has been received and a dispute has arisen.  Again, we will then act in accordance with section 10(1) of the Act, either as the jointly appointed 'Agreed Surveyor', or as the 'Adjoining Owner's Appointed Surveyor'.

Our principal surveyor, James McAllister, also accepts selection as the 'Third Surveyor' under section 10(1)(b) of the Act and regularly accepts Expert Witness appointments in appeal proceedings. 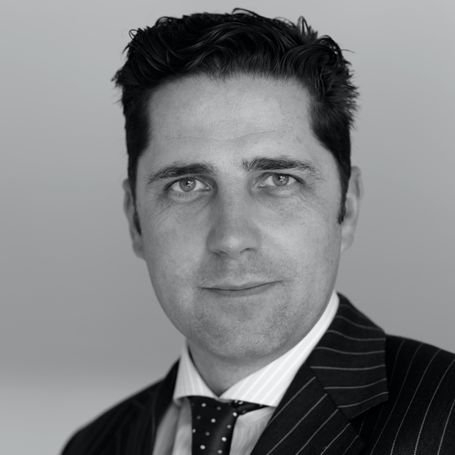 Our principal surveyor is James McAllister.  James is an experienced and sought-after practitioner in the field of Party Walls and neighbourly disputes.  James has acted as a Party Wall Surveyor under the Party Wall etc. Act 1996 since it came in to force on 1 July 1997, and, prior to that, under the London Building Acts (Amendment) Act 1939 for properties in the London area.

James graduated from the University of the West of England, Bristol, with an honours degree in Building Surveying in 1994.  He then qualified as a Chartered Surveyor with the Royal Institution of Chartered Surveyors (RICS) in 1996 as a professional Member (MRICS) and was made a Fellow (FRICS) in 2017.  James was admitted as an Associate Member of the Chartered Institute of Arbitrators (ACIArb) in 2006 and was upgraded to a Member (MCIArb) in 2012.  In 2016 he was was made a Fellow of the Chartered Abritrators (FCIArb).  James joined the Faculty of Party Wall Surveyors as a Fellow (FFPWS) in 2009.  In 2011 James was admitted as an individual Member of the Civil Mediation Council (CMC) and in 2015 he was approved as a CMC Registered Mediator. James is also an Associate Member of The Pyramus & Thisbe Society.

James has continued his academic studies throughout his career achieving a distinction in his master's law degree in 2013, a diploma in Arbitration in 2016 and a Commercial Mediation Practitioner's Certificate in 2011 following a course of study and specific training for the role of Commercial Mediator.

James has drafted and served hundreds of Party Wall Awards and regularly acts as Third Surveyor.  He has successfully enforced his Awards for costs in the Magistrates' Court under section 17 of the Act on numerous occasions and regularly advises parties in the matter of appeals in the County Court pursuant to section 10(17) of the Act.  In 2016 James was instrumental in the landmark High Court decision The Queen on the application of Farrs Lane Developments Limited v Bristol Magistrates' Court and James McAllister [2016] EWHC 982 where he was an Interested Party.  This decision ultimately clarified the Party Wall etc. Act 1996 on the subject of determination and enforcement of Surveyors' costs in favour of the interpretation of the Act advanced by James.  This decision has substantially widened the jurisdiction of Party Wall Surveyors in the determination and enforcement of Surveyors' costs under the Act and is now settled law. 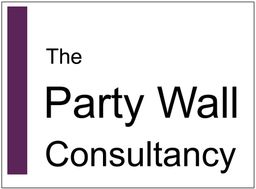